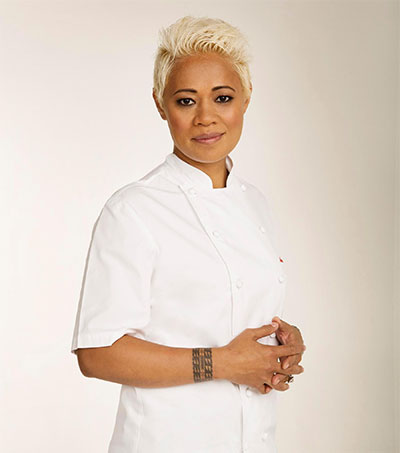 As this year’s MasterChef: The Professionals drew to a nail-biting finale i spoke with one of the show’s judges, New Zealander Monica Galetti, to find out what she made of this year’s contestants, her… 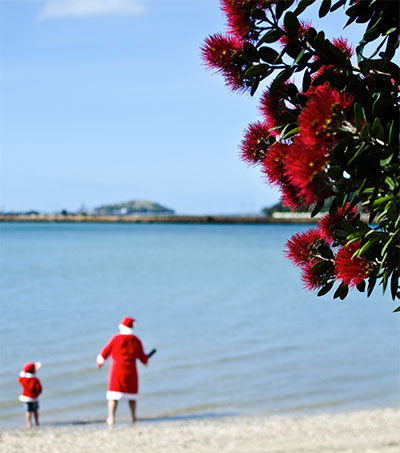 “As the resident southern hemispherian, my colleagues had a lot of questions about what Christmas is really like down under. Spoiler: we eat the same things as you,” UK-based digital and lifestyle reporter Laura… 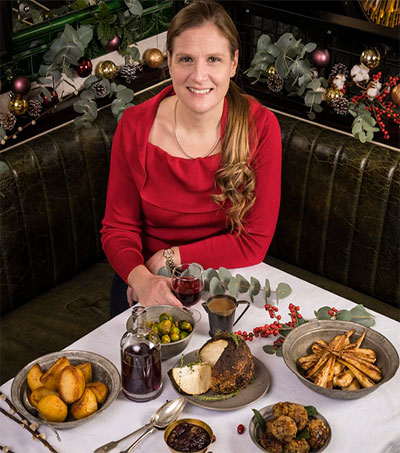 Chantelle Nicholson, the New Zealand-born former lawyer-turned-chef at Marcus Wareing’s London restaurant Tredwells, may be an omnivore but she’s passionate about plant-based food. The numbers of full-time vegans increased four-fold in the last ten years… 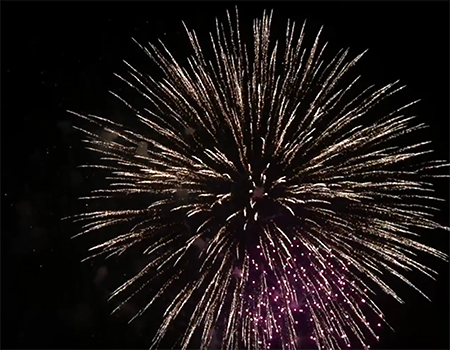 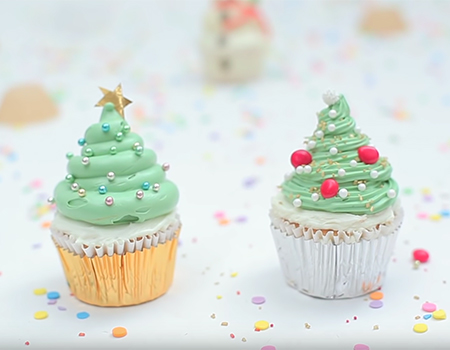 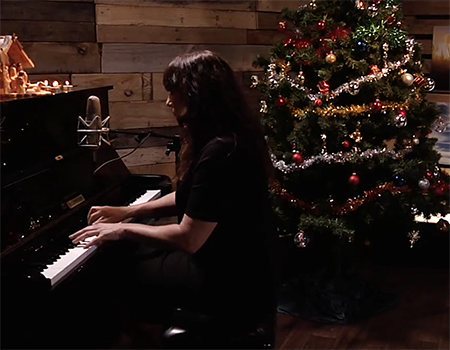 Listen to the beautiful voice of Kiwi artist Julia Grace as she performs a Christmas favourite ‘Silent Night’ in the Shine TV studio. 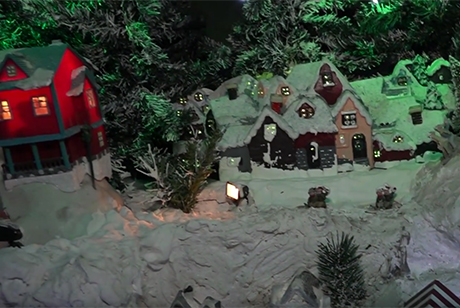 Take a look at the beautiful and amazing Christmas light display at Kapiti Coast, New Zealand. The video features all the cute animated robotics, toys and lights that create… 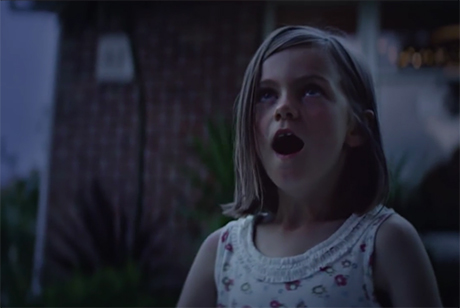 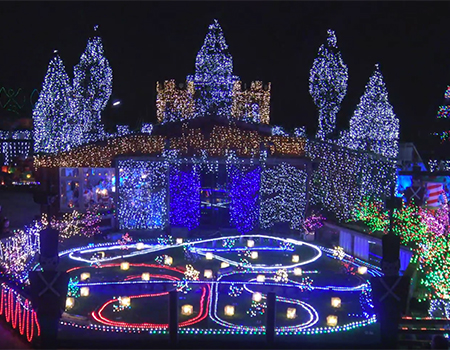 Have a look at Christchurch’s Christmas Light show by Carl & Maureen from RockinLights Ltd. They have put on another great show with some new characters, displays and music to make this even better… 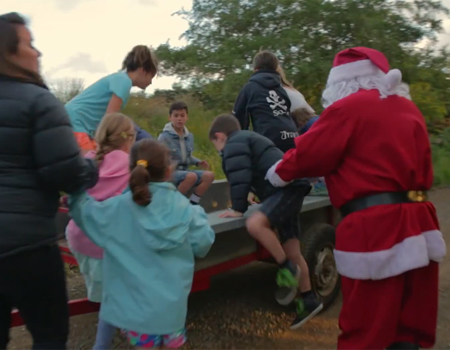 Air New Zealand presents “Meanwhile, in New Zealand… A Very Kiwi Christmas” for the children of Portobello, on the Otago Peninsula, a little Christmas Surprise. 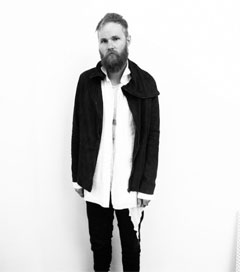 New Zealand-born jeweller Welfe Bowyer was one of a number of creative Melburnians the Age’s Kylie Northover interviewed this December who spent Christmas less traditionally, banishing baubles and putting holly on hold. “Being a Kiwi,… 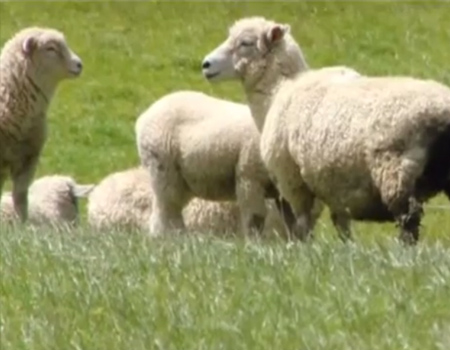 Celebrate Christmas in New Zealand while listening to this cute rendition of the National Anthem Christmas-style, or sing along and enjoy the scenery. 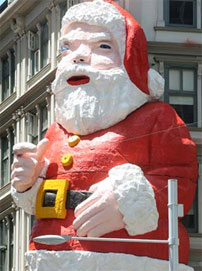 Auckland’s Whitcoulls Santa statue, which was built in 1960, is the world’s most unintentionally creepy Christmas ornament according to American humour website Cracked. Before a 2009 makeover, the statue had a sly winking left…

Dame Kiri Te Kanawa was amongst those present at the annual Christmas night dinner in the baronial Lincoln Center duplex of Sissy and Max Strauss in New York. Each holiday, more than a hundred… 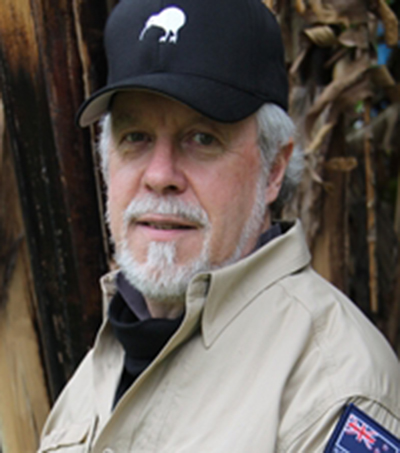 If only in Afghanistan

Hamilton doctor Marc Shaw is the first civilian doctor to be deployed with the New Zealand Defence Force in Afghanistan, recently donning a red suit to play Father Christmas at the Banyan camp he… 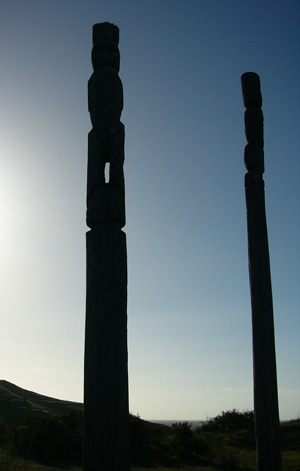 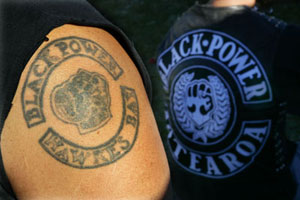 It’s Friday, a weekend out from Christmas, and I’m still on the road: Auckland for a multi-gang meeting, Taiwhakaia in the Bay of Plenty for a …