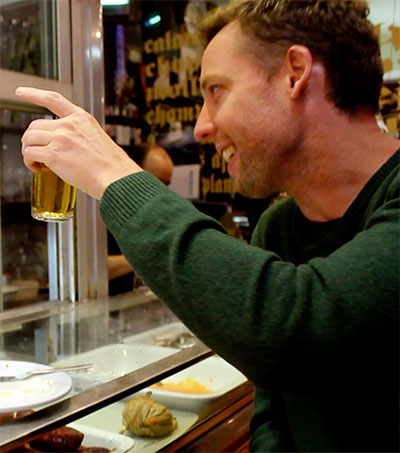 New Zealand travel writer James Blick and American Lauren Aloise run Devour Tours in Barcelona, as well as in Madrid, Seville and Malaga. They both feel strongly about helping to preserve the… 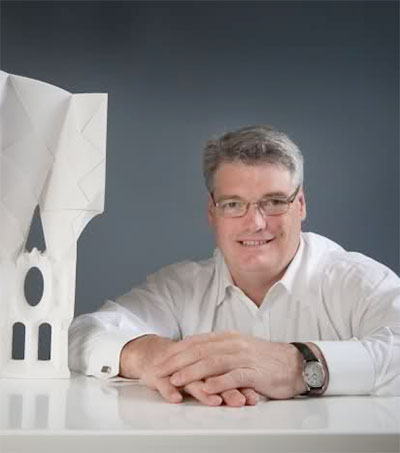 Executive architect of the Sagrada Família New Zealander Mark Burry has been able to complete Gaudí’s designs by devising parametric computer modelling techniques, adapted from the aerospace industry. Burry has even sped up the… 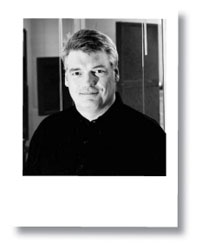 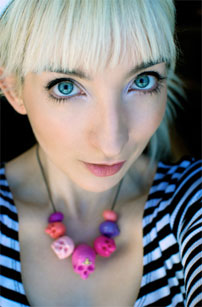 New Zealander Gala Darling, 27, is making a big name for herself as a fashion blogger and is one of only ten to fly to Barcelona in October as a guest of…

New Zealander Brendon Hartley, 19, has been granted his motor racing super-licence and will join Red Bull as a reserve driver, the Formula One team said. The former Palmerston North Boys’ High School student,…

The “Mai Mai” house in Ponsonby (above) and the clubhouse at The Hills golf course in Queenstown (below), both designed by Auckland-based architects Patterson Associates, have been named finalists for October’s World…