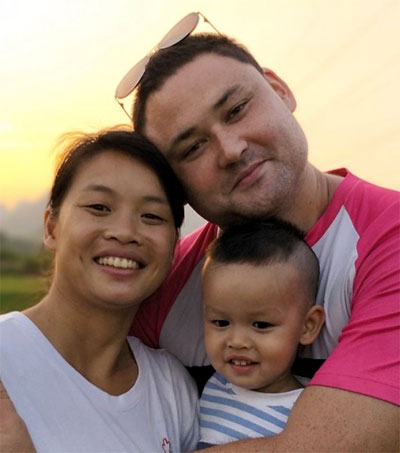 In his experimental new podcast Talking Mental, Hong Kong-raised New Zealander Aaron Stadlin-Robbie asks professionals for advice on how to manage his anxiety attacks. The realisation that opening up helps Stadlin-Robbie feel more in control… 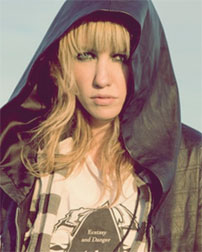 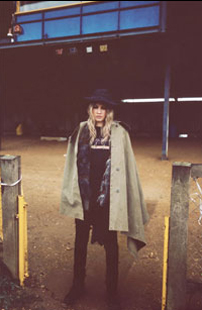 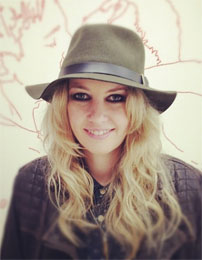 New Zealand chanteuse Ladyhawke, 32, talks to Vogue Australia about her new album Anxiety and the musical shift between this recording and her self-titled debut. She’s progressed from the synth-heavy 1980s to the gritty guitars of the 90s…. 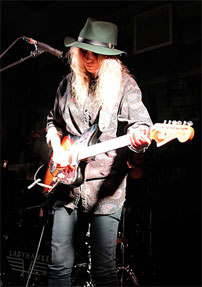 Music | Guardian (The) | Independent (The)

Ladyhawke, a.k.a. Pip Brown, 32, features in the Guardian’s ‘The Week in Music — in pictures’ gallery performing a free in-store gig at Rough Trade, east London. The release of Brown’s highly-anticipated second album Anxiety has been postponed… 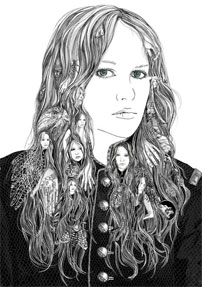 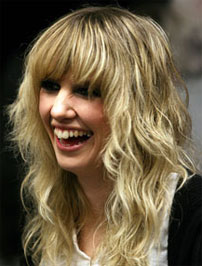 Ladyhawke has announced the release of her second album, Anxiety, which will be out on 19 March 2012. It has been recorded over the past year at producer Pascal Gabriel’s house in the south of…