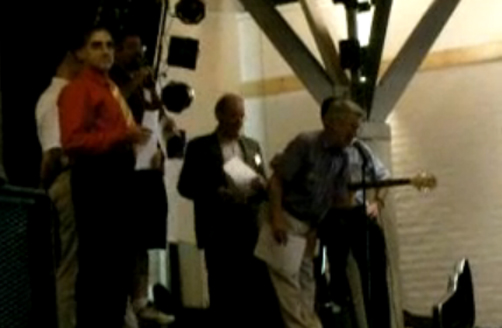 NZ Nobel laureate, Alan Graham MacDiarmid, has died in Philadelphia aged 79. Professor MacDiarmid won the 2000 Nobel Prize in chemistry for his joint discovery that some plastics could be made to…

NZ’s nano-tech Nobel laureate Alan MacDiarmid has been appointed to the newly created James Von Ehr Distinguished Chair in Science and Technology at The University of Texas at Dallas. “Alan MacDiarmid’s move to Dallas is an… 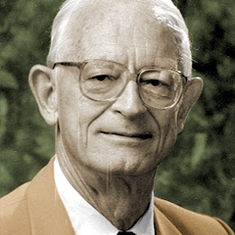 For a hundred years young graduates have been told that “there’s a great future in plastics.” That exhortation continues to have currency today, thanks to the work of New Zealand born and educated scientist…

New Zealander and Nobel laureate for Chemistry, Dr Alan MacDiarmid, receives his award from His Majesty the King of Sweden.