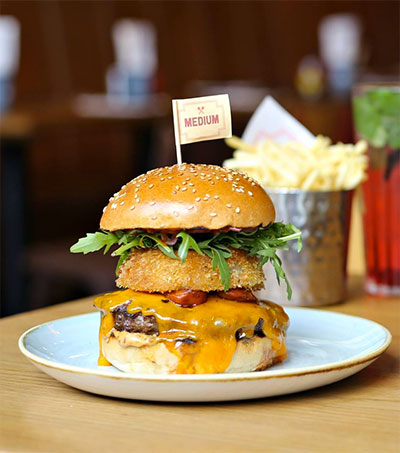 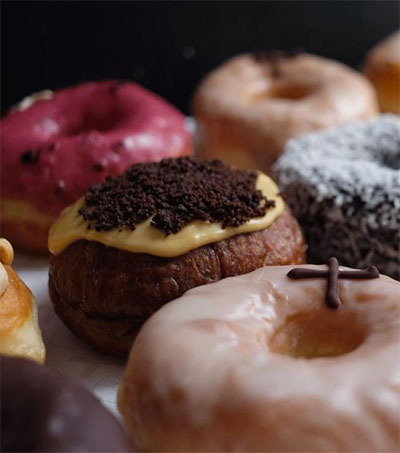 Artisanal doughnut and coffee chain Crosstown Doughnuts, co-founded by New Zealander Adam Wills, is at the forefront of the decadent craze in London. Now with seven locations throughout England’s capital city,

A restaurant chain founded by three New Zealanders has become one of the most successful businesses in the booming UK “posh burger” market. Gourmet Burger Kitchen was established six years ago by school…