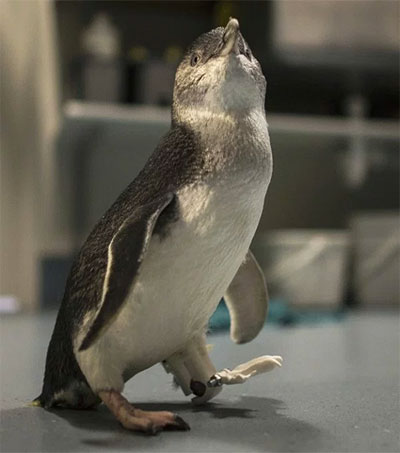 Bagpipes the Little Blue penguin, who had his left leg amputated in 2007 after it got stuck in a fishing line, has received a custom-made 3D printed foot. Having wriggled his way around his home… 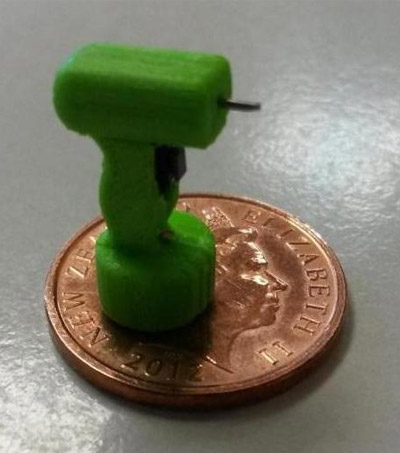 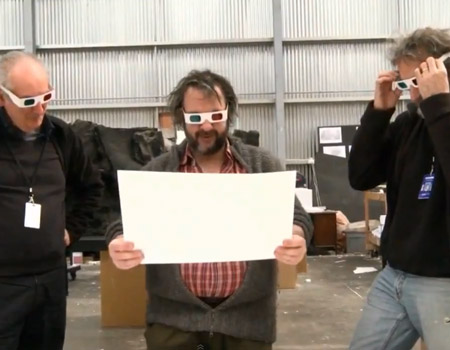 The Hobbit: Behind the Scenes – Production Video Blog, Part 4

Take a look at Peter Jackson’s fourth behind the scenes video blog in the early stages of the filming of The Hobbit. This time,… 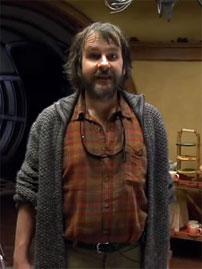 “Geeks will love the stereoscopic cameras and 3D methods” on Peter Jackson’s fourth video blog and “most people wouldn’t care if it was shot on a hand-held,” according to Guardian film blogger Ben Child….