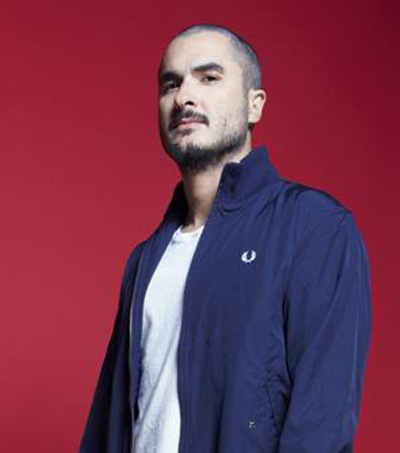 Radio 1 DJ Zane Lowe has been “lured away from the bright lights of London to help launch a new music platform” with Apple.

Zane Lowe will lead the new station, which will broadcast live from Los Angeles, New York and London.

He is the “world’s foremost authority on emerging music”, according to Apple.

While Lowe will front the Los Angeles show, Ebro Darden will broadcast from New York and Julie Adenuga from the London station.

Beats 1, part of Apple Music, will be accessible for both iOS and Android device owners for free.

Lowe and his co-hosts will share exclusive music from big name artists, but also acquaint people with up-and-coming acts representing all genres.

During his 12 years at Radio 1, the Kiwi gained exclusive interviews with Jay-Z, Kanye West, Eminem and music producer Rick Rubin and also helped to bring then unknown acts like Adele into the public eye.

Countdown First in the World, Period