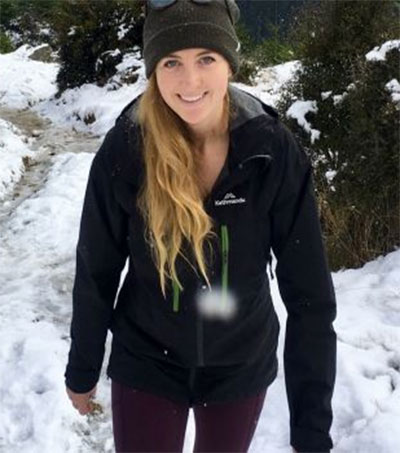 Why Irish Physios Are Flocking to New Zealand

Nolan says she moved to New Zealand in 2016 after she graduated from the University College Dublin and worked at a teaching hospital in Singapore.

“I was ready for a change in climate and pace, and the idea of a ski season was really appealing. I intended to just stay a few months, but two years on I’m still here. I moved on my own, but have a close network now,” she says.

“Here in New Zealand, it is part of the healthcare culture that people often consult their physiotherapist instead of their GP when they have complaints of a musculoskeletal nature. This is partly due to the fact that the government here subsidise physiotherapy treatment quite heavily via the Accident Compensation Corporation (ACC).

“Because of the fact that physiotherapists’ skills are so heavily relied on within the healthcare industry here, the standard of training is very high. Irish physiotherapists tend to fare quite well here because there are plenty of opportunities for newly graduated and experienced physios to hone our skills in supportive environments with experienced colleagues.

“Having a strong interest in sports and musculoskeletal injury management, I couldn’t be in a better spot.”