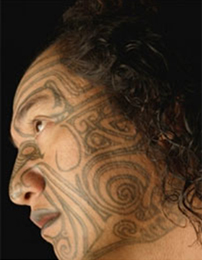 Genome sequencing of the first-known four New Zealanders has revealed surprising genetic diversity, according to new research by the University of Otago. The complete mitochondrial genomes of the individuals – found buried at Wairau Bar in Marlborough – who were most likely among the original Polynesians to settle in New Zealand, have been successfully sequenced by the researchers. Using this data to trace maternal lineages, it was discovered that three of the four individuals did not share a recent maternal ancestor, suggesting the voyage was undertaken by a variety of family groups. “That was unexpected, because from modern studies on small fragments of genome it looked like all modern Maori were very similar in their genetics,” paper co-author Michael Knapp said.