NZ software company, Virtual Katy, will lend its world-class sound engineering services to London’s Pinewood Studios, for the live-action remake of Thunderbirds. Virtual Katy – which was also used on The Lord of the Rings – is described as “revolutionary” by film industry insiders. “What took 5 hours of intensive splicing by sound engineers can now be done automatically by Virtual Katy in a mere 10 minutes,” says founder John McKay. 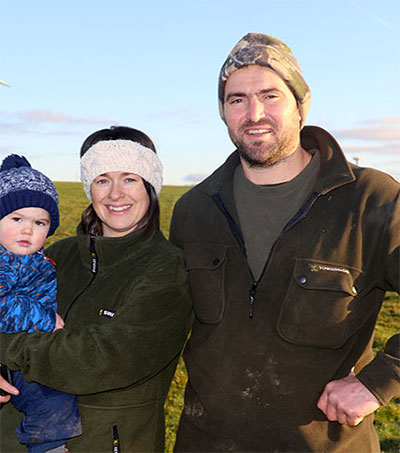