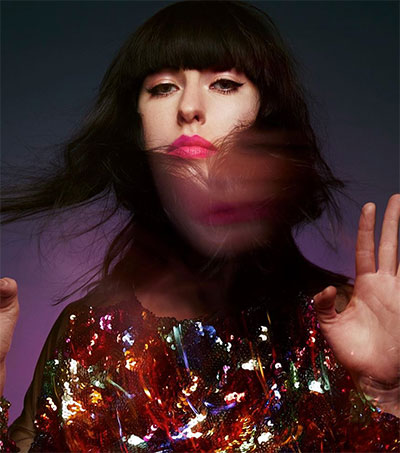 Grammy Award-winning musician Kimbra, 27, will perform amongst a night of luxury food, wine and fashion at this year’s inaugural National Gallery of Victoria (NGV) Gala in Australia to be held on 26 August.

“Kimbra will be performing at the black tie event, joining the likes of internationally acclaimed chef James Henry and DJ duo Yolande Be Cool in a sophisticated intersection of art, fashion, music, fine wine and food,” Vogue Australia reports.

“Guests will also be granted first access to the world premier exhibition of The House of Dior: Seventy Years of Haute Couture, an NGV-curated exhibition that celebrates the most revolutionary fashion house in the history of couture. The exhibition, exclusive to Melbourne, showcases over 140 garments from Christian Dior couture designed from 1947 to 2017, with the collaboration beautifully indicative of Australia’s long-standing strong ties with the Paris fashion house.”