“Whether you prefer a stomach-dropping free fall or a calf-burning rock ascent, New Zealand has no shortage of hair-raising adventures for those with a head for heights,” Justin Meneguzzi writes for National Geographic Traveller.

In his article, Meneguzzi features his top six New Zealand adventures, including ziplining through native beech forests, climbing alongside a waterfall, and canyoning by moonlight. 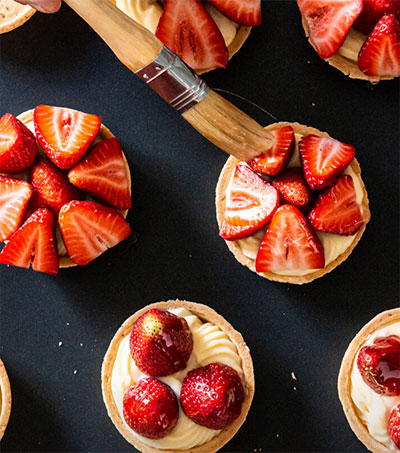 Your time is up Wellington, Auckland is Aotearoa’s new culinary capital according to The New York Times, including the City of Sails in the top five on its annual interactive travel…