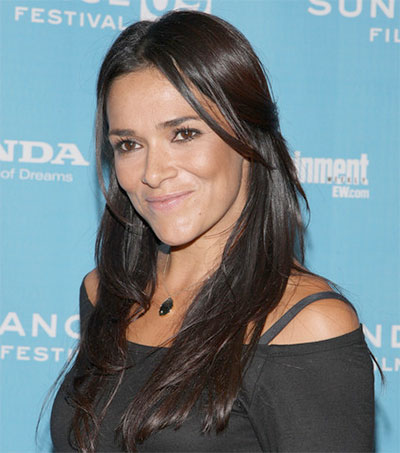 Simone Kessell Fit to Be Queen in Biblical Epic

Actor Simone Kessell is off to Capetown in April to play the first Queen of Egypt in biblical television epic Of Kings and Prophets.

Of Kings and Prophets is the pilot for the US ABC network. New Zealand-born Kessell will play Anohim, who first marries King Saul (Ray Winstone) and then King David (British newcomer Oliver Rix). It is yet another exotic role for Kessell who is now based in Los Angeles.

In Roland Joffe’s The Lovers, which has just opened in a limited number of US cinemas, she plays an English governess in colonial India.

Most of her scenes were with Josh Hartnett, who has the dual roles of a 21st Century marine archaeologist and an 18th Century British colonialist. The film was shot in Queensland and in 45-degree heat in a remote region of India, which was a challenge for Kessell who was in full costume.

“Roland was the toughest director I’ve ever worked with,” Kessell said. “He really put us through our paces; it was like going to boot camp. It was an incredible experience; I really gave it everything.”