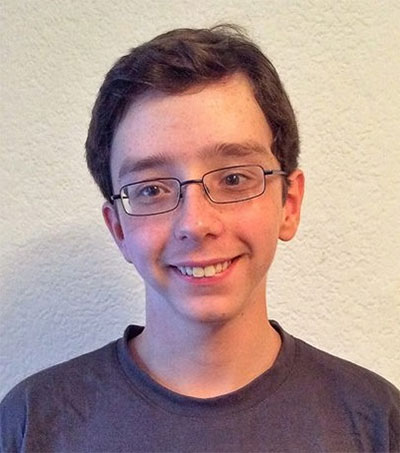 The youngest member of the newly relaunched Labour for Independence group New Zealand-born Ben McKinlay, 17, from Earlston in the Scottish Borders, has voiced his full backing for an independent Scotland regardless of the Scottish Labour leader’s commitment to the union.

The sixth-year pupil at Earlston High School, who is studying for his advanced History, English and Modern Studies Highers, joined Labour on his 14th birthday – the minimum age for joining – and has since thrown himself into the movement, attending conferences and meeting Jeremy Corbyn, Gordon Brown and Dugdale on several occasions.

McKinlay said: “I spoke at the 2015 Scottish Labour Party Conference up in Perth. I have been to quite a few Labour conferences, three or four Scottish ones as well as the UK-wide conference in Liverpool last year, when I was up on stage with Jeremy Corbyn. I ended up being roped into being part of the choir up on stage to sing the Red Flag.

“I have had my picture taken with Jeremy, Gordon Brown and Kezia Dugdale. I have met Kezia a few times now and I really like her. She comes across as a very honest, good person. I think it was really brave of her to step up and take on the role of leader at the time when it was sort of seen as a poisoned chalice.

“I started getting involved in Labour for Independence after the European referendum with the Brexit vote. Even though I was too young to vote in the referendum I did campaign in favour of staying in the European Union and felt quite strongly about that.”