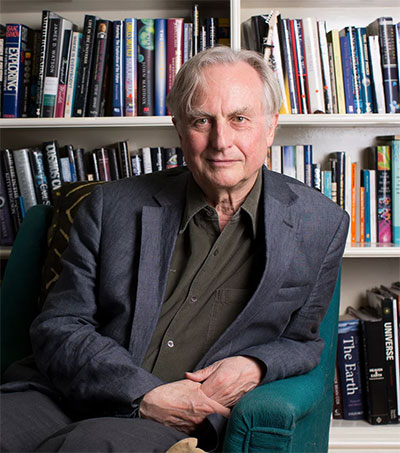 The British scientist Richard Dawkins has told current affairs programme The Project he would like to move to New Zealand as a refuge from the “madness” of a post-Trump, post-Brexit northern hemisphere.

In the three days after Brexit, Immigration New Zealand’s website had over 5000 visits a day from the UK, and “move to New Zealand” became a top Google search term.

Last week, the former US secretary of state Hillary Clinton said she was invited to move to New Zealand after losing to Donald Trump in 2016, and she briefly considered it.

“I must say I really did appreciate the offers. Gave them some thought,” Clinton said, addressing a packed arena of 3000 in Auckland.