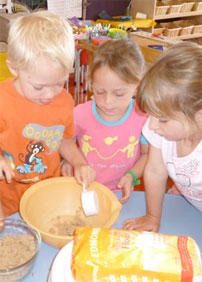 An analysis of pupils in New Zealand has found that pupils kept out of formal schooling until the age of seven perform just as well as those subjected to normal lessons at five. Academics from Otago University and Regensburg University in Germany suggested that infants given more time to naturally develop their language skills in the early years had a better foundation when they started conventional tuition at seven. The study, published in the journal Early Childhood Research Quarterly, found that children who begin decoding words later than their peers can “eventually achieve equally in reading fluency”. “Our findings suggest that success at reading is not assured by an earlier beginning,” it said.