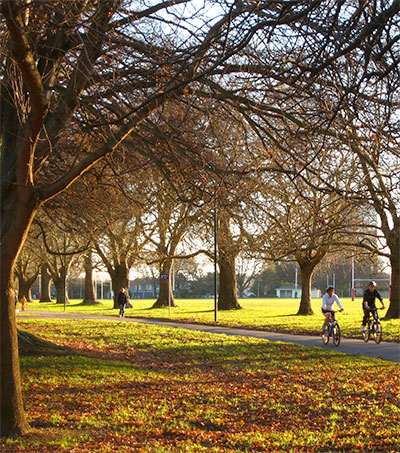 University of Canterbury research has suggested that planting trees in public places could lead to a healthier society.

The university research analysed the activities of 12,500 New Zealanders and found people living near parks and green spaces were less likely to be overweight or obese.

It was probably the first study in New Zealand to evaluate the potential role of environmental characteristics in influencing obesity of becoming overweight, adding to evidence from the United States, Australia, Canada and Europe.