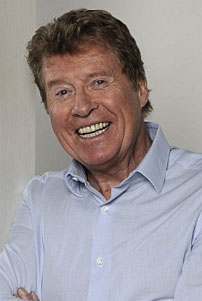 New Zealand has done wonders for the health of former Phantom of the Opera and Some Mothers Do ’Ave ’Em star Michael Crawford. Seventy-year-old Crawford said moving to New Zealand had cured him of the chronic fatigue which he once feared would end his career. From his small house by the beach north of Auckland he goes sailing and fishing every day and has discovered the joys of gardening. “I decided to relocate from Britain to get healthy and smell the roses,” Crawford said. “If you want solitude you can find it here and people are very respectful of that,” he said of New Zealand which is home to tens of thousands of British migrants. Most recently, he played the Wizard of Oz in Andrew Lloyd Webber’s lavish production at the London Palladium in 2011.