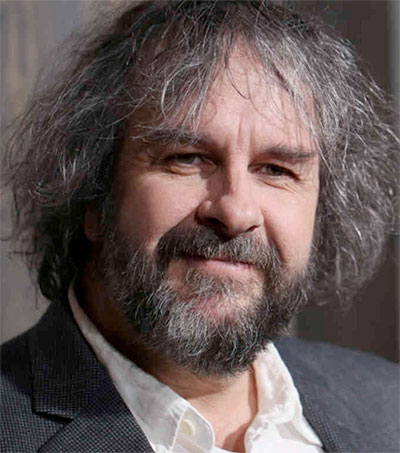 Peter Jackson is leaving the battle for Middle Earth behind to dive into some real-world war history curating a collection of artifacts at a new museum in Wellington.  The temporary museum will open in April to coincide with the 100th anniversary of the Gallipoli battle.

According to the New Zealand Herald, the government sought out the director and WWI enthusiast – he even owns several aircrafts from the era – to curate a collection of war artifacts from New Zealand battles. “It’s fun. And it’s free,” Jackson said. “The exhibits will be very, very interesting, and I’m enjoying it.”

The director, whose films have grossed billions of dollars worldwide, is thrilled to finally have the opportunity to pursue another of his passions. “It’s the first time in five years that I haven’t woken up in the morning and had deadlines … no phones ringing, screaming ‘When are we going to see this?’” Jackson said.

The museum will remain open throughout the Gallipoli centenary period until 2019.