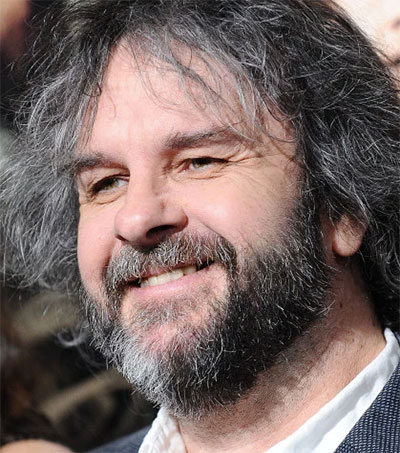 One director in favour of Napster co-founder Sean Parker’s potential industry-disrupting startup – to sell first-run movies to home viewers at US$50 a pop – is Peter Jackson, the Academy Award-winning director behind The Lord of the Rings and The Hobbit series.

The concept behind Parker’s Screening Room targets consumers who have grown accustomed to staying at home to view the growing amount of available streaming content rather than shelling out for a trip to their local movie theatre. Screening Room would allow users to rent new movies immediately upon their theatrical release to stream at home through a US$150 set-top box. Each movie rental would cost US$50 and last for a 48-hour rental period. The startup would split the proceeds between exhibitors and studios while Screening Room would take only about a 10 per cent cut itself.

Jackson is one of multiple directors who have publicly backed Parker’s Screening Room, including JJ Abrams, Steven Spielberg, and Martin Scorsese. Others, like Avatar director James Cameron and Interstellar’s Christopher Nolan, have argued that the startup threatens the health of the movie industry, which turned in a record year in 2015 in terms of overall box office gross. However, while box office numbers increased, the number of actual ticket sales declined by roughly 300 million from the all-time high of 2002 to 2014, with theatre chains regularly raising ticket prices to make up the difference.

Speaking to Deadline, Jackson said that the movie industry is currently “dying, slowly” while arguing that Screening Room could help the traditional movie industry add a new, healthy revenue stream by tapping into the demographic of consumers who are already eschewing trips to movie theatres.

He added that the extra revenue would wind up as a boon to filmmakers, with studios investing more money in film budgets and making more movies overall.