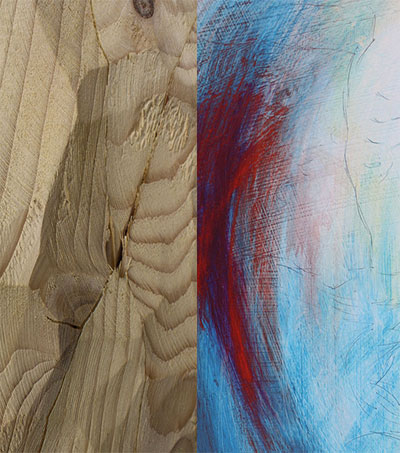 Auckland-born artist Paul Donald’s solo show “Endymion Project” has opened in Los Angeles at CB1 Gallery, one of a number of “stand out” exhibitions opening this month in the city.

Donald, who was trained in Australia and who is now based in Los Angeles, is focused on his own alienation with the role of a white male in today’s society.

Inspired by Endymion from Classical mythology (who has been immortalised by European painters starting as early as the late eighteenth century), one senses the artist’s identification with the vulnerability of his mythological counterpart, according to the Huffington Post.

“Endymion Project” will feature a live performance along with a group of objects that are meant to celebrate and obscure the naked white male body. Both the performance and exhibition are simultaneously inspired by the artist’s ambivalence to his own white masculinity. Donald works in a variety of media, including painting, sculpture, video and performance.