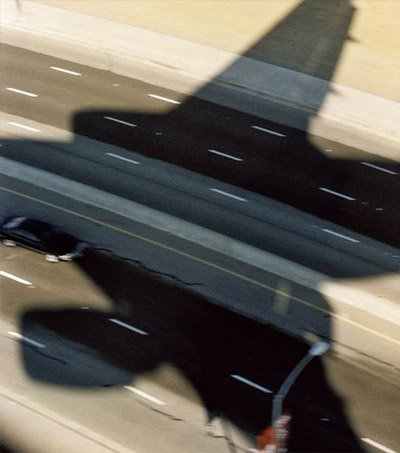 Hedge fund managers are buying up remote stations and land in places like New Zealand to flee to in the event of civil uprising against growing inequality, it has been claimed.

With growing inequality and riots such as those in London in 2011 and in Ferguson and other parts of the US in 2014, many financial leaders fear they could become targets for public fury.

President of the Institute of New Economic Thinking Robert Johnson said at the World Economic Forum in Davos that many hedge fund managers were already planning their escapes.

Johnson said: “I know hedge fund managers all over the world who are buying airstrips and farms in places like New Zealand because they think they need a getaway.”

He said the economic situation could soon become intolerable as even in the richest countries inequality was increasing.

“People need to know there are possibilities for their children – that they will have the same opportunity as anyone else.”

Johnson’s comments were backed up by the executive director of the New Economics Foundation, Stewart Wallis who told CNBC Africa: “Getaway cars, airstrips in New Zealand and all that sort of thing … If they can get off, onto another planet, some of them would.”

“Paypal co-founder Peter Thiel also has property in the country, as does Tony Malkin, whose family’s property portfolio includes the Empire State Building.

“British-born Terry Spice, director of Luxury Real Estate, said: ‘We certainly see increases in international inquiries to our portfolio of luxury properties throughout the country when a global crisis, civil or global conflict and economy weaknesses are discussed.

“‘More and more high net worth individuals want a “safe haven” or “legacy asset” they can count on should things go wrong in their country of residence.’

“Spice revealed he had recently sold a 2.9 acre plot of land to an overseas buyer for $NZ3million, about £1.5million.”