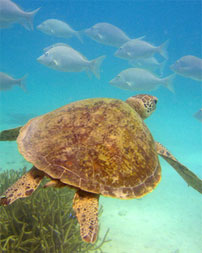 New Zealand and Australia have signed a marine observation agreement, which is expected to result in improved knowledge of regional climate systems. New Zealand’s high commissioner Major-General Martyn Dunne and Australia’s Science Minister Kim Carr signed the agreement in Canberra. General Dunne said the agreement was a great opportunity for scientists on both sides of the Tasman. “This signing today is probably symptomatic of the things that go back many years in the relationship between us,” Dunne said. Senator Carr said Australia and New Zealand were two of the biggest marine nations in the world with more maritime territory than land mass. “This program gives us an opportunity to fulfil our responsibilities, and not just to our own people but to the people of the region,” Carr said.