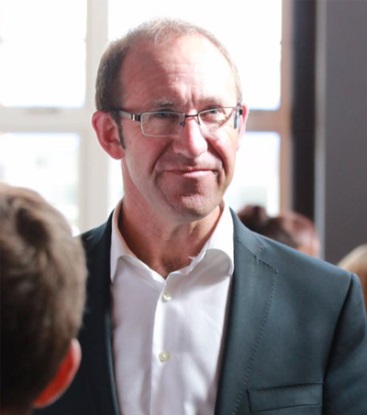 Andrew Little, leader of the Labour Party said his party was considering the idea of scrapping benefits and introducing a basic citizens’ income, as reported in The Independent.

“Citizens’ income also known as Universal Basic Income (UBI), involves a basic, unconditional, fixed payment made to every person in the country by the state in lieu of benefits.”

According to Little changes to way people worked were “unavoidable” and “we expect that in the future world of work there will be at least a portion of the workforce that will rapidly move in and out of work”.

“We are keen to have that debate about whether the time has arrived for us to have a system that is seamless, easy to pass through, [with a] guaranteed basic income and [where] you can move in and out of work on a regular basis,” he said.

The Labour Party will debate the idea at its conference on employment at the end of March.

New Zealand isn’t the only country debating such measures. Finland and the Netherlands are due to launch similar programmes this year while Switzerland is due to hold a referendum on introducing the measure later in 2016.