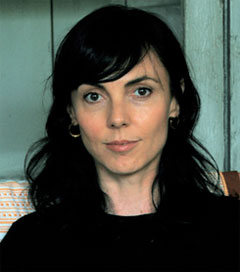 Emily Perkins’ novel The Forrests has made the UK Women’s Prize for Fiction 2013 longlist. The prize, known formerly as the Orange Prize, honours a work of fiction written in English by a woman, and was awarded last year to American author Madeline Miller for her debut novel, The Song of Achilles. A shortlist will be announced in April and the winner in June. Christchurch-born Perkins first won attention in 1996 with her collection of stories, Not Her Real Name and Other Stories. It won the Geoffrey Faber Memorial Prize.