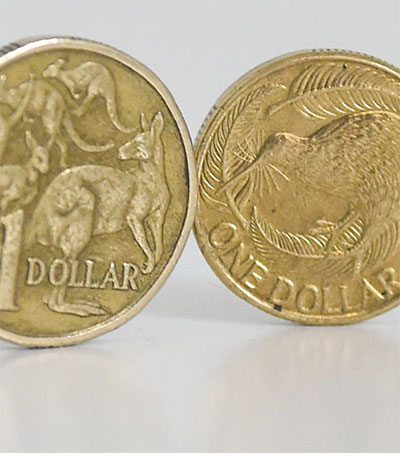 Australians are going to have to get used to New Zealanders going on about how much better their economy is, according to the Guardian.

Paul Bloxham, the HSBC economist who first called New Zealand a rock star economy, says the New Zealand dollar is going to be strong for some time because the NZ economy is strong.

The New Zealand dollar was at 98.27 Australian cents on 10 April, up from 98.18 cents the previous day and it is expected to reach parity.

The last time the New Zealand dollar passed the Aussie dollar was on 18 October 1973 and it only managed it for a few hours, Bloxham said.

The New Zealand economy is outperforming every other Organisation for Economic Cooperation and Development (OECD) economy.

“That’s why we’ve been describing New Zealand as a rock star,” Bloxham said.

It was the fastest growing of the 34 OECD economies in the past year.

“And, we think that situation’s going to continue this year as well,” Bloxham said.