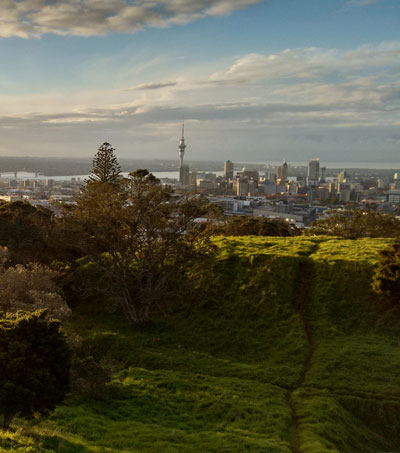 New  Zealand  has topped the Legatum Institute’s 10th annual global Prosperity Index, “a huge survey that ranks the most prosperous countries in the world,” writes Will Martin in an article for Business Insider.

“Officially the most prosperous country on earth, according to the Legatum Institute, New Zealand ranked top of both the social capital and economic quality sub-indexes, and 2nd for business environment and governance,” as described in the Business Insider.

To come up with the list, the Legatum Institute compared 104 variables including “traditional indicators like per-capita gross domestic product and the number of people in full-time work, but also more interesting figures such as the number of secure internet servers a country has, and how well-rested people feel on a day-to-day basis.”

“For the last seven years of the index, Norway has taken the top spot,” as reported in the article.

To see the Top Ten Countries, see below.