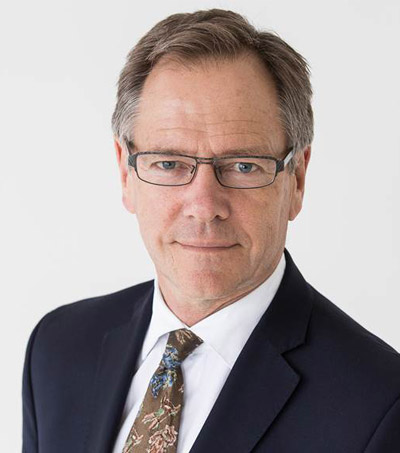 Throughout July, New Zealand’s top UN diplomat Gerard van Bohemen will take on the responsibilities of the Presidency of the United Nations Security Council, and his cited his main goal to facilitate its 15 permanent member countries to commit to more meaningful talks during July.

Inner City Press reported that at the wrap up session following Malaysia stepping down from its presidential duties, Bohemen cited good results which had occurred in June in relation to MINUSMA (The United Nations Multidimensional Integrated Stabilization Mission in Mali) and UNAMID (The African Union/UN Hybrid operation in Darfur).

“My team was so keen that I should offer my personal reflections that they declined to give me [notes], so I’m going to see how we go. We did have some very good debates this month… I thought the discussion of peace-building was also very interesting and again exposes some of the areas we need to be prepared to go into, if we’re going to make the best use of the machinery that covers this area, beyond this Council.”

“We also had good results on MINUSMA and UNAMID, even though there were some quite deep seated differences amongst delegations about aspects of whether those mandates needed to be adjusted. I thought it was good that we managed to get over those differences and adopt them as a united Council. I do hope, as I said yesterday, that this new mandate for UNAMID provides an opportunity in particular for a better relationship between the government of Sudan and this Council.”

But Van Bohemen felt that there are still areas of much-needed improvement in relation to the on-going conflicts in Syria and Yeman, which he felt the council had not worked hard enough to resolve, as well as dealing with the council’s overly formal working methods.

“But turning to what’s behind that, in particular if you look at Syria, we have a real problem, because the Council is divided. Similar divisions are playing out in Yemen. Because of those divisions, we are not able to really talk to each other, but instead score points. That’s not helpful. As to the way we go about our business, some comments have already been made to this, and I want to endorse entirely what the ambassador from the United Kingdom has said, about the need to engage more informally. After all, these are informal consultations in that room, and yet they’ve managed to build up a cadre of practice that is so self-denying that it’s unbelievable at times, as is what you can and can’t talk about it, or how you can talk about it.”

“We as ambassadors have a responsibility to engage more in the products we negotiate, which are negotiated and adopted. While of course we recognize the great work done by experts and political coordinators, we in the end are responsible for the products of this council. And how often do we really talk about them? How often do we actually have a conversation as ambassadors about what we are doing? I really believe we need to do that, to reach down and say, let’s bring this to the room and talk about it, as a group. So, there’s a kind of sneak preview of the things I would like to explore next month when I’m the President. I don’t know how I’ll get on, but I do hope you’ll help me. Thank you.”