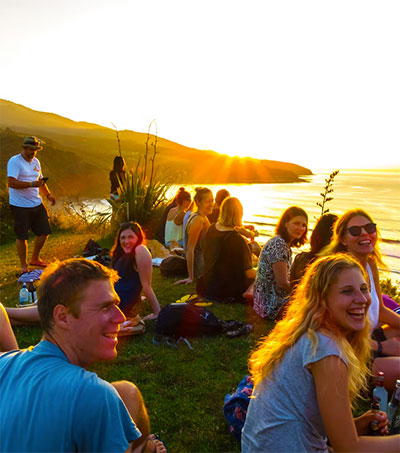 The report also found that out of a population of just 5 million, 42 per cent of New Zealanders are in the top 10 per cent of global wealth holders. The United States came in second for growth in average wealth per adult, at $73,630, followed by Australia ($66,354) and Canada ($55,662), Knox reports.

However, the growth in wealth in New Zealand is somewhat skewed with wealth inequality on the rise. Most of the growth was due to housing and global markets. New Zealand economist Shamubeel Eaqub, speaking with the Guardian, described the growth as the “rise of the landed gentry, with wealth and housing opportunities becoming more hereditary.”