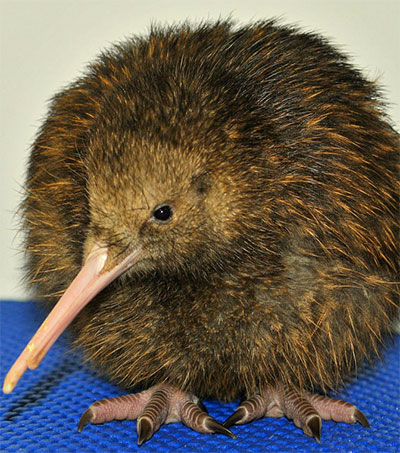 New Zealand will breed more of the iconic native kiwi in a bid to stop its course towards extinction in the wild, Conservation Minister Maggie Barry has said.

The national bird is facing a crisis, with fewer than 70,000 kiwis left in the wild and the population dropping by 2 per cent a year, mainly due to introduced predators such as rats, stoats and ferrets, Barry said.

“In our grandchildren’s time kiwi could be extinct in the wild on our main islands,” she said.

In this year’s Budget, the government committed $11.2 million to a “game-changer” initiative that will focus on turning the annual loss into a 2 per cent annual population gain.

Kiwi breeding programmes on public and private land will be scaled up, with New Zealanders encouraged to use their farming skills to raise and release many more kiwi into the wild.

The funding will enable conservationists to adopt new technologies and techniques in an effort to combat predators in their local communities, while the Department of Conservation will more than double the area of public conservation land it actively manages for kiwi, scaling up pest control and using the latest acoustic monitoring technology to keep track of populations.