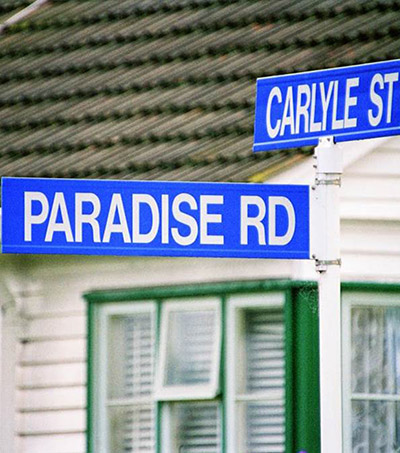 New Zealand One of The World’s Most Generous Nations

New Zealand is the country with the second highest rate of charitable donations as a percentage gross domestic product (GDP) according to a new report released by the Charities Aid Foundation (CAF).

Charitable giving by individuals as a percentage of GDP was recorded at 0.79% in New Zealand in the study, which included 24 nations.

The report also highlighted the complexity behind people’s decisions of when to give and how much.

For a list of the Top 10 Most Generous Nations please see below.