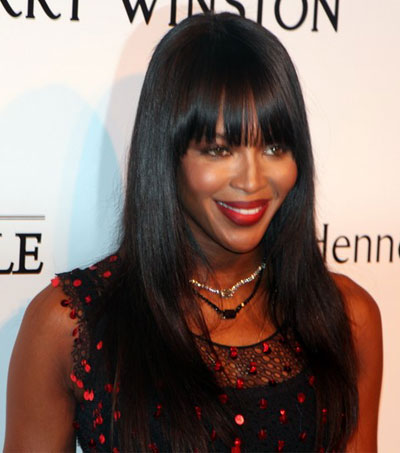 “I sent Naomi a copy of Remix through her manager, who happens to be a friend of mine. She loved the magazine and signed on right away, so Tim (Phin, Remix publisher) and I began organising the trip to New York about a month ago,” said Remix editor Steven Fernandez, as reported on Stuff.co.nz.

“Shooting someone like Naomi is a lot of work, not because she’s difficult, but because she’s incredibly well-versed at what she does, so everything had to be perfect,” said Fernandez.

“This is a woman who has covered Vogue 66 times, shooting for the likes of Steven Meisel and Mario Testino, every other month. We shot at a studio in New York’s West Village and flew in Brazilian photographer Gui Paganini from Sao Paolo to shoot her,” he said.

The December issue will feature a 10-page spread on Campbell.