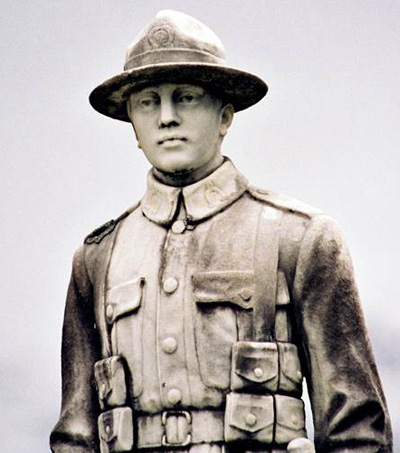 New Zealand Brothers in Arms to Be Remembered in Australia

A greater New Zealand focus will be introduced at this week’s Anzac Day services in Mount Gambier.

“I don’t know why this hasn’t been done before (…). We really have got to put the ‘NZ’ back in our Mount Gambier Anzac Day,” said Bob Sandow, Mount Gambier Community RSL president Bob.

The greater focus on New Zealand was to “try and right a wrong”. New Zealand flags will be flown and the country’s national anthem will feature in the ANZAC commemoration services.

“Over in New Zealand they play our anthem, but we don’t do anything here in Mount Gambier for New Zealand” according to Sandow.

Descendants of New Zealand veterans are being invited to take part in the annual Anzac Day Parade down Commercial Street in Mount Gambier.