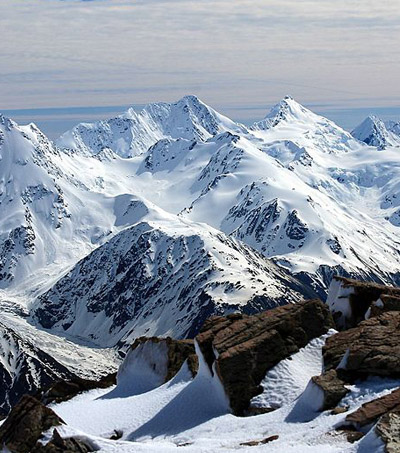 “The five interlaced rings on the Olympic flag represent the five continents of the world, but the Winter Olympics has only been hosted on three continents by just 12 countries. No southern hemisphere country has even bid to host the Winter Games. That is at odds with the global values of Olympism,” writes Bret Harris in an article for The Guardian, in which he makes the case for Australia and New Zealand hosting the Winter Olympics.

“Australia has the population to make the Games commercially viable, while New Zealand has world class skiing and snowboarding facilities. It is a winning combination,” he writes.

While “the vast majority of Olympic Games have been hosted by one country”, Harris point out “there are precedents for the event not to be held entirely in one country.”

“The 1920 summer Games were co-hosted by Antwerp and Ostend in Belgium and Amsterdam in the Netherlands, while the equestrian events of the 1956 Melbourne Olympics were held in Stockholm, Sweden, because of quarantine regulations,” he reports.

“The Olympics would provide extra incentive for aspiring athletes and potentially create a future fund to help support and prepare athletes,” writes Harris.

“For the Winter Olympics to be a truly global event it has to come south where the Anzac spirit could add a new ethos to the Games.”