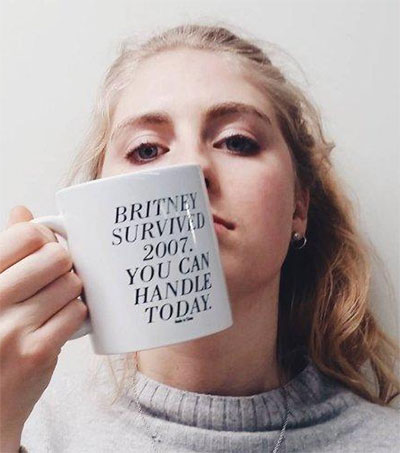 MTV UK Getting it Georgie Wright

One of the “new generation of MTV talent” is New Zealander Georgie Wright, 22, a news presenter for the broadcaster’s UK channel.

Wright, who also works full-time at i-D magazine, moved to London in 2015 to study film and media studies at King’s College London (“writing about Sex and the City, Beyoncé and Sherlock”). Her career highlight involves working as a super-powered extra in Harry Potter and Fantastic Beasts & Where To Find Them.

On her website, she says she “honed filming, editing, presenting [and] dad joking skills through my YouTube channel.”

Wright interned at i-D during her studies.