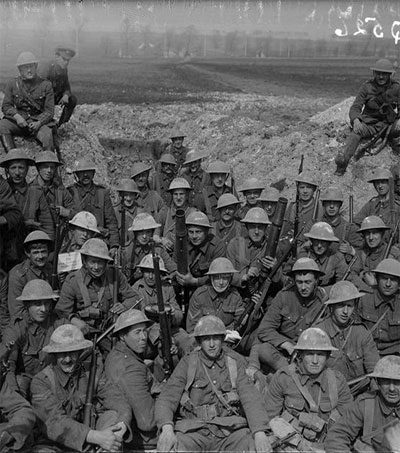 Researchers at Waikato University are calling on the public to help create an online database of all the New Zealanders who served during World War One for a project called Measuring the Anzacs.

Volunteers are being asked to sift through thousands of military records, which have been posted online, and transcribe key pieces of information from the 100-year-old handwritten documents, the BBC reports.

The main aim of the project is to analyse New Zealanders’ health through the century by studying data such as height and weight. But the database will also help people with an interest in genealogy, and will detail thousands of soldiers’ experiences during WW1, including whether they were decorated, injured or taken prisoner.

The military data is especially valuable because New Zealand’s census records from the early 20th Century were usually destroyed after the government had made use of them, the project’s website points out.

It’s already an international effort, with researchers at New Zealand’s University of Waikato working alongside colleagues at the University of Minnesota in the United States.

“We have 140,000 personnel files … We’ve probably done 3000 of those pages fully,” University of Minnesota assistant professor of population Evan Roberts said. “If every New Zealander did one page right now, we’d have this done very soon.”