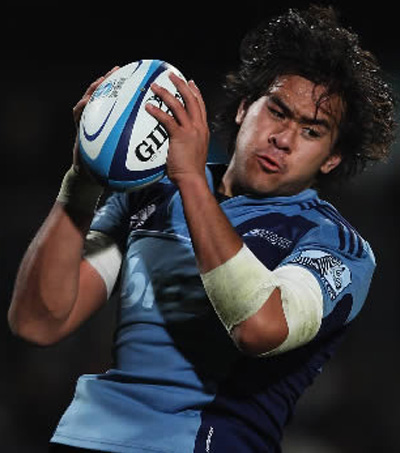 Steven Luatua has been named skipper of the Auckland Blues for the remainder of the season after a broken finger ended the Super Rugby season for All Blacks loose forward Jerome Kaino.

“I was a bit in shock and left for words. I am really humbled and at the same time gutted about the injury to Jerome,” Luatua said in a news release.

Coach John Kirwan handed the captaincy to the 24-year-old blindside flanker, who has played 14 tests for New Zealand, despite the presence of experienced test hooker Keven Mealamu in the squad.

“Growing up as a kid in the region, this is something you aspire to. We still have Kevie but he believes this is the best direction to head in so I will give it my best shot”, said Luatua.