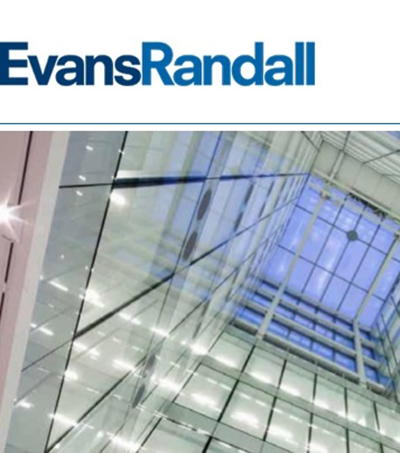 Investment bank chief executive New Zealander Kent Gardner, who runs London-based Evans Randall, has been living in the United Kingdom for more than a decade and says he never lost ties to New Zealand.

Gardner is also a trustee of Christchurch Earthquake Appeal UK and is a member of the New Zealand Olympic Council in London. In 2012, he was named UK New Zealander of the Year.

He studied law and commerce at Otago University then worked for Russell McVeagh in Wellington as a finance and tax lawyer before moving to England.

“I personally think that being a Kiwi has been an advantage to me in our business. I don’t fit a particular ‘box’ or the English view of what’s acceptable or expected. I’m straight up and down about who we are and what we do.

“The scale of the deals is just not achievable in New Zealand. At the end of 2006 we purchased the 40-storey Lord Foster-designed 30 St Mary Axe building (affectionately known as the ‘Gherkin’) which, at the time of purchase, was the biggest single asset deal ever to be done in the City of London in a 50/50 joint venture, for £630m.”