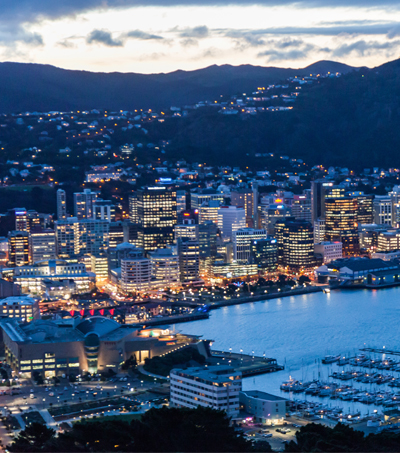 “New Zealand has been named the best country for supporting female entrepreneurship, according to MasterCard’s inaugural Index of Women Entrepreneurs,” writes Faaez Samadi for Campaign Asia.

“While there is still work to do, it is encouraging to see New Zealand’s supporting conditions for women in entrepreneurship are the highest in the world,” says Peter Chisnall, Country Manager for Mastercard New Zealand and the Pacific Islands as reported in a statement.

“It is clear that the solid economic stability of New Zealand, access to financial services, robust small and mid-sized business communities and ease of doing business helps provide opportunities for businesses owned by women.”

The study analysed 54 global economies that account for 78.6 percent of the world’s female workforce and found “that while core tenets of female entrepreneurship are necessity and grit, having the right supporting structure is just as crucial. This includes ease of doing business, access to financial services and a lack of cultural biases, among others, MasterCard said.”

These are the Top Ten Countries for Female Entrepreneurs: