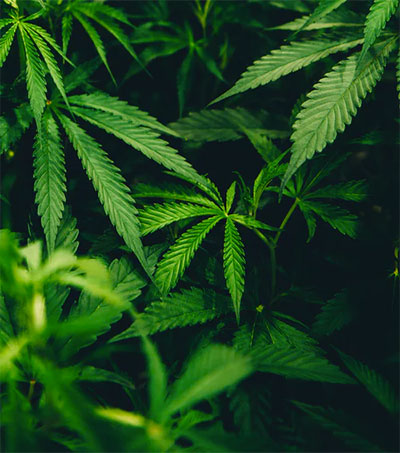 In an opinion piece for the UK’s Guardian newspaper, former prime minister and member of the Global Commission on Drug Policy Helen Clark explains why a ‘yes’ in next year’s referendum is a vote to regulate rather than criminalise a drug that’s widely used and less problematic than alcohol.

“In New Zealand, cannabis is classified as an illegal drug under the Misuse of Drugs Act 1975. Its possession, use and supply are subject variously to penalties ranging in severity from fines to many years of imprisonment. [Last week], the Helen Clark Foundation released a report which sets out the case for legalising and regulating cannabis,” Clark writes.

“Clearly, the prospect of invoking criminal sanctions has had little impact on people’s behaviour. Evidence from longitudinal studies carried out in New Zealand indicates that by the age of 25, 80 per cent of New Zealanders will have tried cannabis at least once. Put simply, prohibition-based policy approaches have not eradicated and will not eradicate cannabis consumption and supply in New Zealand or anywhere else where its use is established.

“On the weighted score for harms of drugs in the United Kingdom developed by scientist David Nutt, former chair of the Advisory Council on the Misuse of Drugs, and colleagues, and published in the Lancet in 2010, cannabis is assessed as immensely less harmful to those who use it, and to others, than is alcohol. Various other rankings concur that cannabis use is significantly less problematic for individual health than either tobacco or alcohol.

“Without legalisation, major ethnic disparities in arrest, prosecution and conviction for cannabis-related offending are also likely to persist. Indeed, current practice in the New Zealand justice system with respect to drugs is profoundly unjust to the Indigenous people, Māori. They bear a disproportionate burden of the prosecutions, convictions and custodial sentences handed down for drug-related, and indeed other, offending. Māori make up around 15 per cent of the population. Yet Māori aged 17 to 25 make up 37 per cent of all convictions for drug possession. The current government is keen to reduce the numbers of prisoners in New Zealand and within that total to reduce the proportion of Māori incarcerated, to reflect their proportion of the population. Drug law reform, including the legalisation of cannabis, helps meet both those objectives.

“The time has come for New Zealand to face up to the widespread use and supply of cannabis in the country and to legalise it and regulate it accordingly. No useful purpose is served by maintaining its illegal status. A ‘yes’ vote in the 2020 referendum will be positive for social justice and equity, contribute to reducing the country’s excessively large prison population, and enable those health issues associated with cannabis to be dealt with upfront. These are the reasons why I support legalisation.”