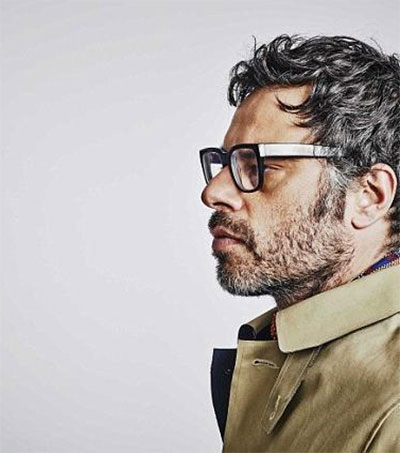 One of the stars of nineties cult comedy show Flight of the Conchords, Jemaine Clement says he’s excited his new HBO series will be backed by the producer behind Girls, Judd Apatow.

Clement is working with fellow New Zealander, director Taika Waititi on the as yet untitled series in which each of the two to four episodes (“like mini movies”) will have a different story and characters, but the same cast.

“There’s one about a dance competition and there’s one about time travel,” Clement explains. “Each one of them is set in different time or has a different subtext. It’s like The Twilight Zone, but comedy … there is a theme so far in that all of the ones we’ve written are about time.”

Like Flight of the Conchords, this series was turned down in New Zealand.

“This is another show that we pitched to TVNZ about eight years ago,” Clement says, “and they didn’t even answer us!”