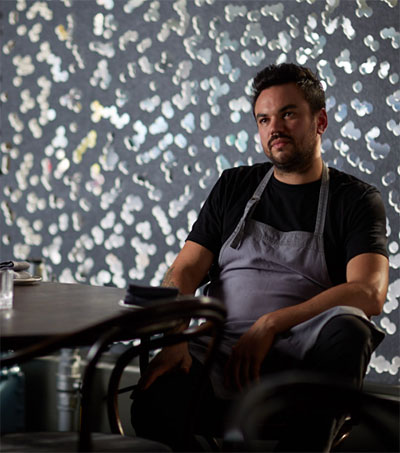 Flavours of the Forest at Peter Gunn’s IDES

“New Zealand-born chef Peter Gunn – “who cut his teeth working with one of Melbourne’s foraging masters at Attica one of the World’s 50 Best Restaurants – [has] turned his pop-up dinner party series into a permanent affair at the recently opened IDES,” Lane Nieset writes for Paste Magazine.

“When it comes time to the end of the meal at IDES, flavours of the forest once again reign supreme and are highlighted simply in the menu with desserts like ‘fried mango with lots of pine.’ The pine comes into play in branch form, with a pinecone sitting right next to the part on the plate that’s actually edible – the fried mango.”

In Melbourne, Gunn previously worked at Ezards, The Royal Mail and Attica where he spent five years as sous chef to fellow New Zealander Ben Shewry. 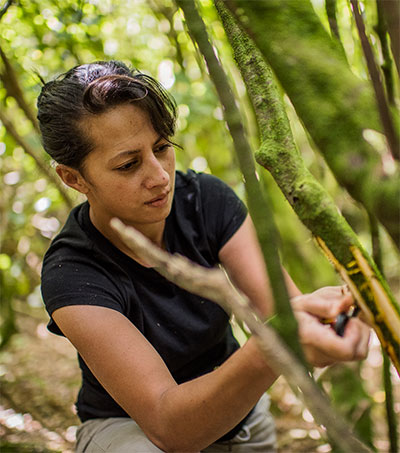