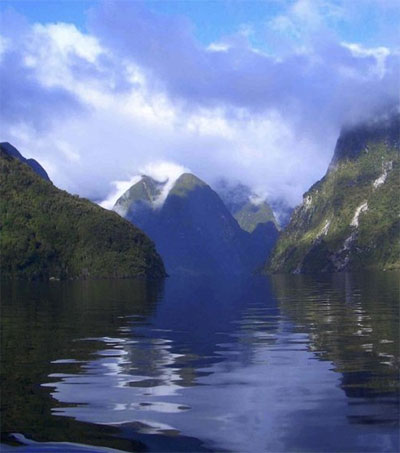 An Otago University study, published in the journal Nature Geoscience, has found fjords could play a very important role as a driver of atmospheric CO2 levels at times when ice sheets are advancing or retreating. The scientists have discovered fjords act as major carbon sinks, burying around 18 million tonnes of organic carbon every year.

While previous research has shown high rates of carbon burial in individual fjords, scientists had assumed they only make a small contribution to carbon burial globally because they cover such a tiny portion of the world’s oceans.

However, this study has shown this is not the case. Researchers analysed data from 573 surface sediment samples and 124 sediment cores from fjords across the globe.

Findings showed that per unit area, fjord organic carbon burial rates are twice as large as the ocean average.

Otago University’s Candida Savage said: “In essence, fjords appear to act as a major temporary storage site for organic carbon in between glacial periods. This finding has important implications for improving our understanding of global carbon cycling and climate change.”