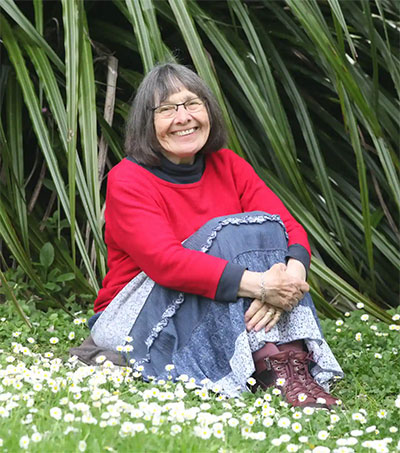 But the descriptor she appears most proud of is matchmaker.

“I suppose I really am that,” she muses with obvious delight. “Yes, I match humans with books.”

The 75-year-old’s life has been a constant whirl of phone interviews since releasing her memoir, The Bookseller at the End of the World, earlier this month.

Yes, there are booksellers living further south in the world than her (there are several bookshops in the small city of Invercargill), but none are as remote as Shaw’s, nestled on her property in the country’s deep south of Fiordland, on the banks of Lake Manapōuri.

Photo by Allen and Unwin.

Tags: Guardian (The)  Ruth Shaw  The Bookseller at the End of the World