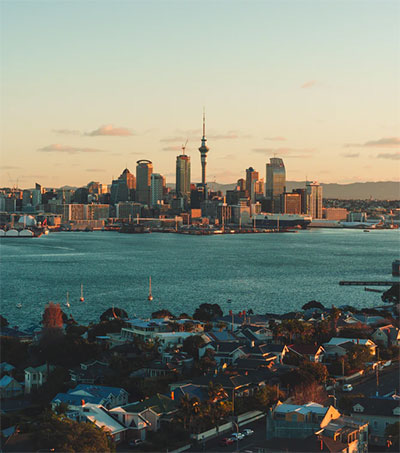 It boasts beautiful beaches, a temperate climate and a multicultural population that has fostered an eclectic mix of food, music and arts. But is Auckland, a remote outpost in the South Pacific, really the world’s most liveable city? Financial Times Australia and Pacific Islands correspondent, Jamie Smyth reports on the findings of the Economist Intelligence Unit’s (EIU’s) latest survey.

The survey ranked Auckland above Vienna, Melbourne and other previous winners, thanks to its success in suppressing Covid-19. Wellington also shot up the rankings to fourth place.

The survey compared 140 cities across the world in terms of stability, healthcare, culture, infrastructure and a range of other factors.

“New Zealand’s tough lockdown allowed their society to reopen and enabled citizens of cities like Auckland and Wellington to enjoy a lifestyle that looked similar to pre-pandemic life,” head of global liveability at EIU Upasana Dutt said.

The accolade surprised some New Zealanders, who pointed to the harbour city’s housing crisis, traffic gridlock and low wages. Auckland was recently ranked the fourth least affordable city for housing in the world by Demographia.