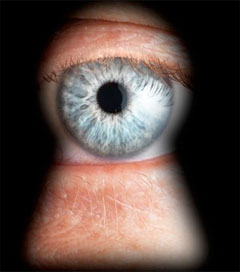 “One of Kim Dotcom’s lasting legacies in New Zealand – beyond his already-legendary arrest, like something out of a film – is that the government may change the law to make it easier to spy on its citizens,” Ian Steadman writes for Wired. “Currently, domestic spying is meant to be the jurisdiction of the Security Intelligence Service, which provides information to the police in investigations. The limits of its powers are determined by the New Zealand Security Intelligence Service Act 1969. A new proposal to be put to parliament this week will give the same domestic spying powers to the Government Communications Security Bureau (GCSB). Unsurprisingly, the plans have attracted criticism. AFP quotes Labour Party leader David Shearer, who said: “The state should not extend its powers to spy on citizens lightly. [John Key] is asking New Zealanders to trust him to personally decide who can be spied on.”