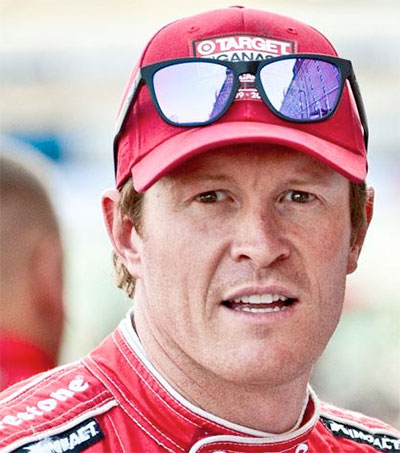 While his team struggled with setup and speed, New Zealander Scott Dixon, 33, has flown under the radar during preparations for the Indianapolis 500. It’s exactly how he wants it. It’s how he has tried to be his entire career.

As such, one of the most decorated drivers of the last decade goes grossly underappreciated for his accomplishments. He’s the Jimmie Johnson of IndyCar, the driver tearing through the record books with his eye on the top names in series history.

The only drivers who rank higher than Dixon in victories right now have the last name Andretti, Foyt and Unser.

Since joining Chip Ganassi Racing in 2002 while the team still raced in the now-defunct CHAMP Car Series, Dixon has won at least one race in every season except two.

He has an Indianapolis 500 win on his resume, and his three IndyCar championships – spread out in 2003, 2008 and 2013 – show a consistency and longevity that’s hard to match.

“He doesn’t stop learning. He doesn’t allow what he’s just done to be the high point in his life, in his career. He only uses that as a springboard for the next day,” said Mike Hull, Ganassi’s managing director and the strategist atop Dixon’s pit stand.

“We just do not stop learning together, and he represents us. I wish we could clone him, to be honest about it, moving forward because he’s the kind of person you need driving your race cars.”