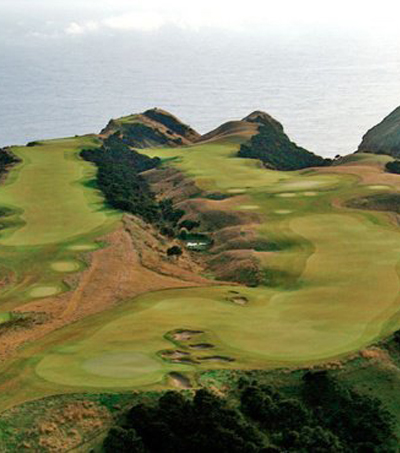 Hawke’s Bay is one of the hidden gems of New Zealand, according to Warren Smith in an article for The Daily Telegraph.

Only a couple of days spent in the region with its outstanding wines, local produce and sublime scenery will have you wondering why you haven’t visited Hawke’s Bay sooner.

The spectacular cliffs at the southern tip of Hawke’s Bay provide the backdrop to the Cape Kidnappers golf course that was an immediate inclusion on the world’s Top 50 list when it opened in 2004.

Its fairways and greens 300m above the ocean, and the fingers of land that seem to hang in midair like pirates’ planks make it a setting unmatched for golf lovers.