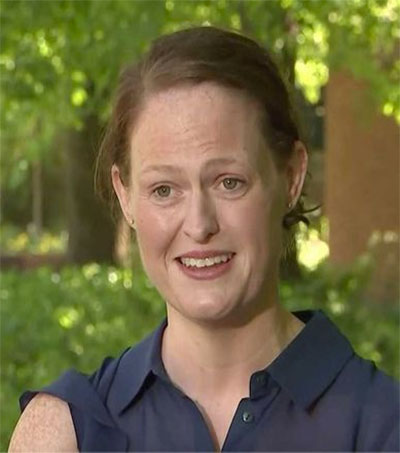 The British Prime Minister Boris Johnson was “just another patient we were trying to do our best for”, one of the nurses who treated him has said. In her first public comment since Johnson credited her with helping to save his life, New Zealander Jenny McGee, 35, said she was not “fazed” by the ordeal, Sam Courtney-Guy reports for Metro.

McGee, a Ward Sister, who is originally from Invercargill, called it “just another day at the office”.

“We take it very seriously who comes into intensive care, these patients who come into us it’s a very scary thing for them so we don’t take it lightly.”

McGee and a Portuguese-born colleague, Luis Pitarma, were singled out by the PM for standing by his bedside “when things could have gone either way”.

She said it was an unexpected “shock” to find out he had mentioned her, adding that she initially thought her friends were playing a prank when they told her.

The nurse, who has a decade’s experience in intensive care wards, said the “saddest part” of the role is seeing patients pass away without their families by their side.

Asked why she didn’t fly home despite being on holiday as the COVID-19 pandemic erupted, she said she felt a “real sense of duty” to stay on as a leader on her nursing unit.

McGee added: “It wasn’t an option not to come back and I think by being over here and helping over here I’m hoping one day to get back to New Zealand.”