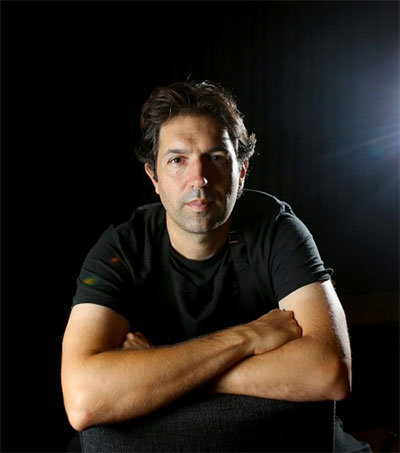 The Oscars of the culinary world are coming to Melbourne, and with them an incredible opportunity to showcase Australia’s food and wine riches, including dishes created by New Zealand-born chef Ben Shewry, owner of the city’s famed Attica.

It’s the Academy Awards of the culinary world, according to Paul Best writing for the Australian Financial Review. The international restaurant industry’s glittering night of nights when the cream of the planet’s chefs – along with media, restaurateurs and industry influencers – assemble for the World’s 50 Best Restaurant Awards.

More than 100 of the world’s top chefs and sommeliers will descend on Australia from the end of March for a week – culminating in an awards ceremony at the Royal Exhibition Building on 5 April.

“It’s incredible that we are hosting World’s 50 Best,” says Shewry, whose restaurant Attica is the highest-placed Australian restaurant on the 2016 list in 33rd spot.

Most chefs are fairly sanguine about where they are placed on the list, and whether they even make it. “Only 50 restaurants can be on the list. It’s an honour to be on it,” Shewry says.

Shewry recalls the time legendary French-born chef Michel Roux Snr landed at Attica unannounced to dine. “My cooking style was so different to his but he was a legend to me, I had his books, cooked his pastries,” he says.

But it wasn’t just the chance to cook for Roux that had Shewry, then still struggling to establish his Ripponlea restaurant, “so blown away”. It was the letter he received from Roux, something Shewry says he’s never shared: “It said … don’t change what you’re doing, keep doing what you’re doing. It is unique, it is exceptional and if I were in the same town I’d be eating in your restaurant all the time. More than that, I’d become your friend, I’d get to know you and I’d help mentor you. It was along those lines.”

Shewry is telling the story because the experience taught him how to run his restaurant. “I try and do that every week … supporting a young cook in a way that’s going to guide them,” he says.

But it has galvanised him too: “Having [the World’s 50 Best voters] come and eat in your restaurant drives the quality. You want to be better and better. I don’t mind where I am on the list. If I were 49, I’d be as happy as 33, where I am now. You can’t be petty about it when there are only 50 places in the world.”